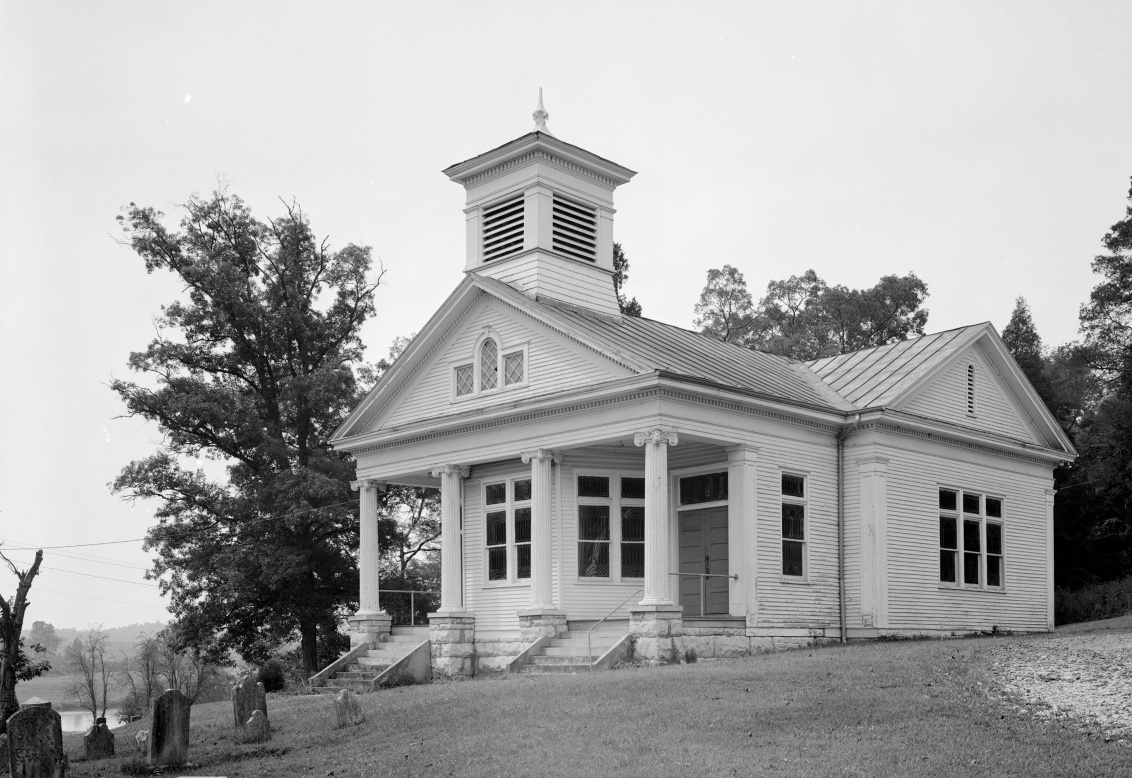 The history of Lebanon in the Fork does not lend itself to brevity, for the history is long and illustrious. Founded in 1791, for early settlers in this area who came to hear the pioneer missionary, the Reverend Samuel Carrick preach. Rev. Carrick later became the president of Blount College (now the University of Tennessee) with three of the original elders of the Lebanon Church on the Board of Trustees.

In 1802, the same elders and Rev. Carrick established the Presbyterian Church in Knoxville (now First Presbyterian). The worshippers were many. Governor Blount, Governor John Sevier, James and Polly White (founders of Knoxville), Dr. Cosby (a Revolutionary War surgeon), the Ramseys, the Adairs, the Houstons, the Campbells, and the McNutts were but a few of the many early settlers who worshiped here. The chronicler of the above, Dr. J.G.M. Ramsey, in 1875 wrote:

“I alone am left to record the events.”

The Lebanon Cemetery serves as the final resting place of Revolutionary War, War of 1812, Civil War, and World War I veterans. Community leaders, farmers, families and those only known to God also have been laid to rest on the hillside overlooking the French Broad and Holston Rivers. We pay honor to those known as well as those whose graves are unmarked. The enslaved, the fur traders, and frontiersmen of the past and the Native Americans who also are buried in this area.

The grave of Elizabeth M. Carrick (wife of Rev. Samuel Carrick) is the oldest known marked grave (c. 1793). Jean Dickson Mays was the last to be buried in 1974.

There are still many stories to be uncovered. Names to be found. Graves to be marked.

How You Can Help

Lebanon in the Fork Church Cemetery is owned and maintained by the Historic Ramsey House and has been placed on the National Historic Site Registry. We are in need of a community of servant hearts and hands to CARE and PROTECT this special site. If you are interested in learning more about the site and how you can help preserve an integral part of your county’s history please email Kelley at director@ramseyhouse.org or call us at 865-546-0745.

Stay up-to-date with events and news from the Lebanon in the Fork Church Cemetery on Facebook.

Decoration Day at the Fork 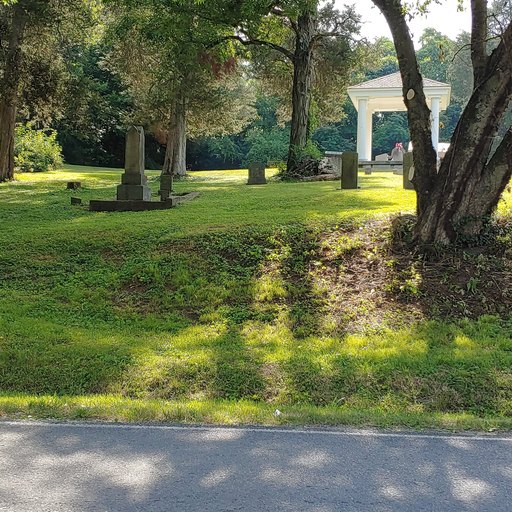 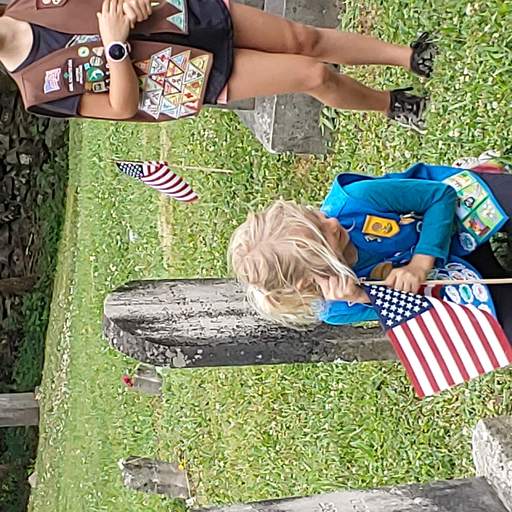 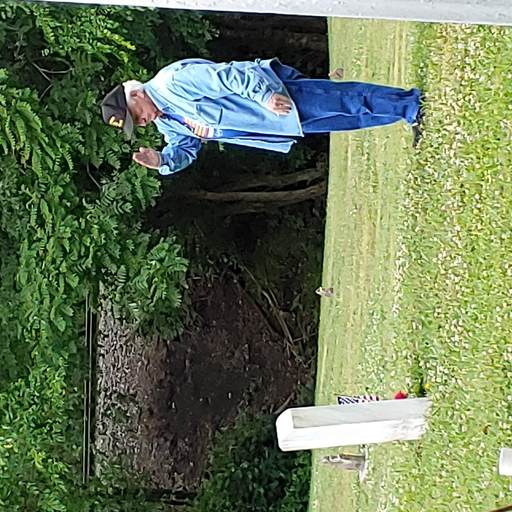 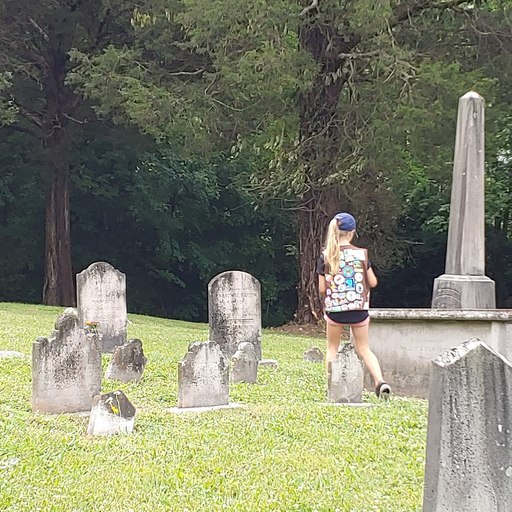 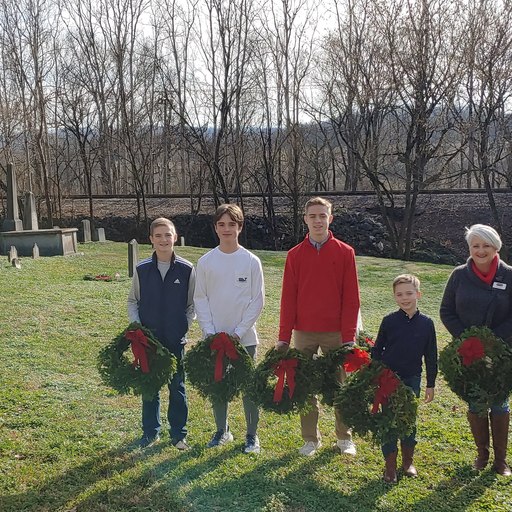 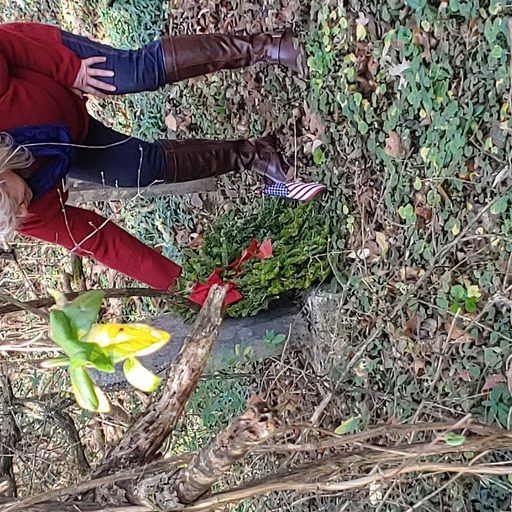 Where to find Lebanon in the Fork Church Site & Cemetery